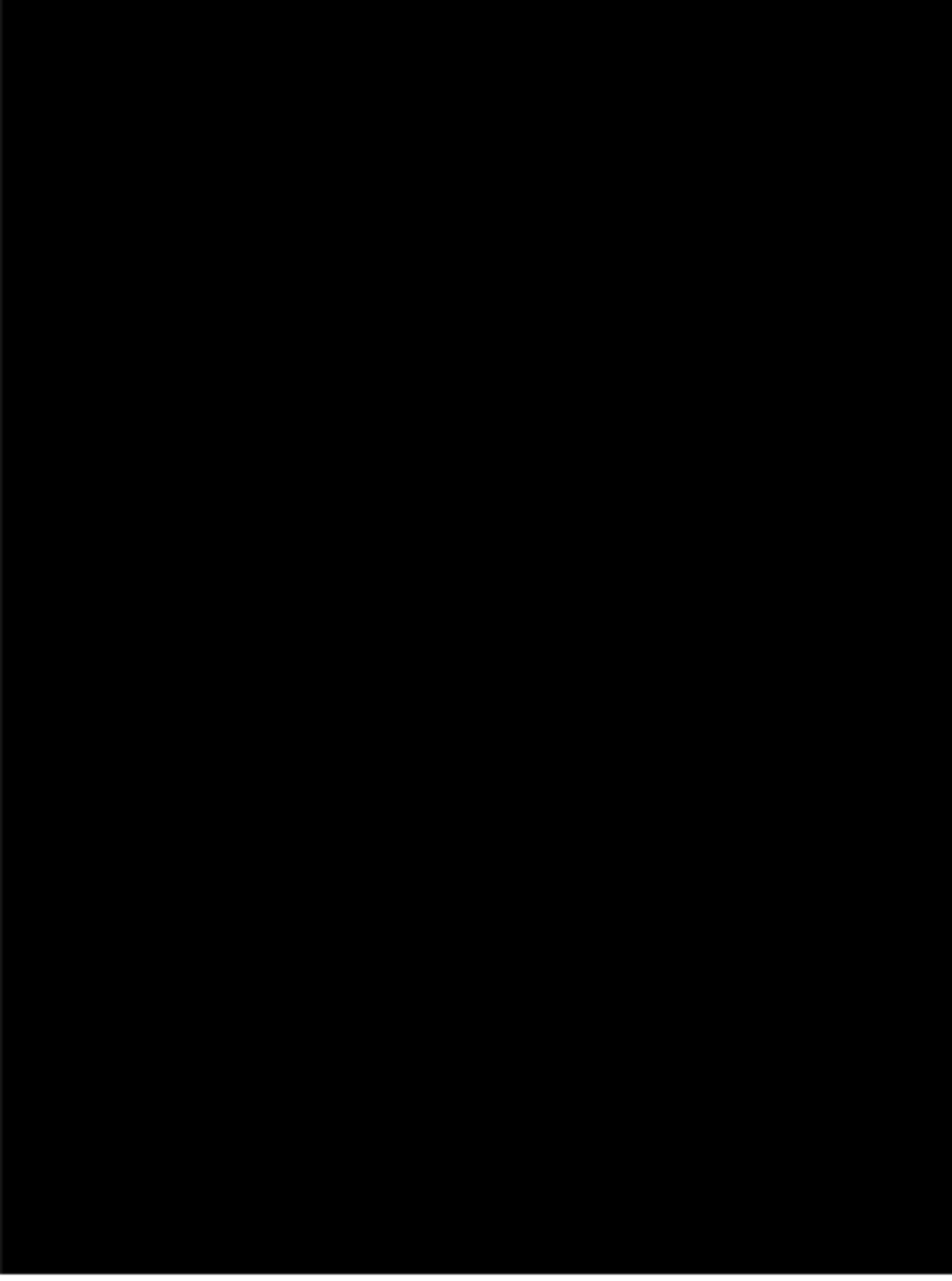 Formed in Gothenburg during the winter of 2012 from a group friends and later expanded with a second guitarist in 2014 Endbite delivers rock n´ roll at it’s pinnacle. With prior releases of an EP (2013) and a full-length record (2014, Self-titled “Endbite”) under its belt Endbite released their album called “Decadent Life” in January 2016. In 2018 Endbite released their a new EP "Stuck in the Circus" that cements their groundbreaking sound.

The sound of Endbite has strong influences of Metal and Rock but also contains hints of Country and Ska that combines into a unique sound. Heavy guitars, swinging beats and thick basslines with a stage presentation that yearn for your attention and makes the audience move both their feet and their head.